Keith managed to keep his job but his career was doomed. 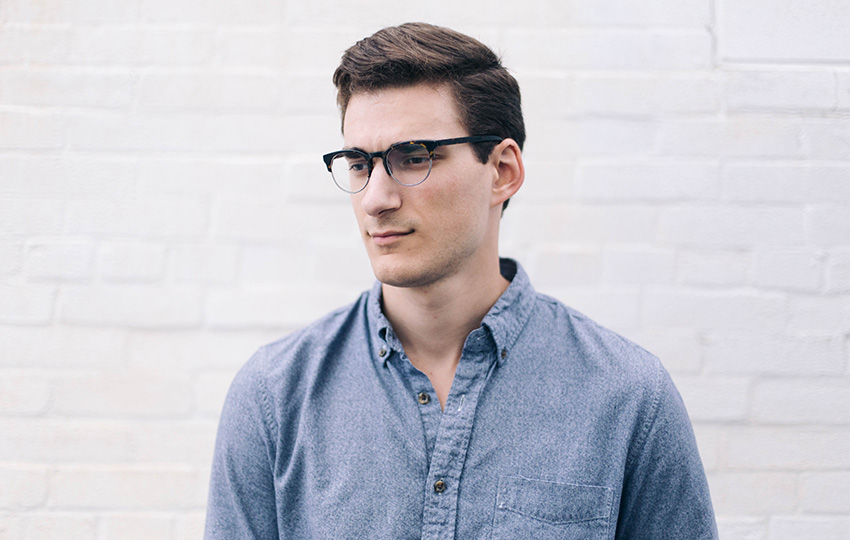 Keith was well on course in his career as a project manager, until the day he overstepped the boundaries of discipline while speaking to a lady colleague. He soon realized his mistake and offered an apology, but the matter was blown out of proportion. He had to face the disciplinary committee and meet with the management team several times.
While Keith managed to keep his job, escaping his organization seemed to be the obvious next step. But given his lack of confidence, he was not able to clear interviews. That’s when he spoke to his Career Scripter who helped him accept the reality, separate himself from his mistake, and go back to his strengths to script a new success story.

Bounce back like Keith
Get a free e-book on Career