Within three months, he was able to turn around his image in his boss’s mind. 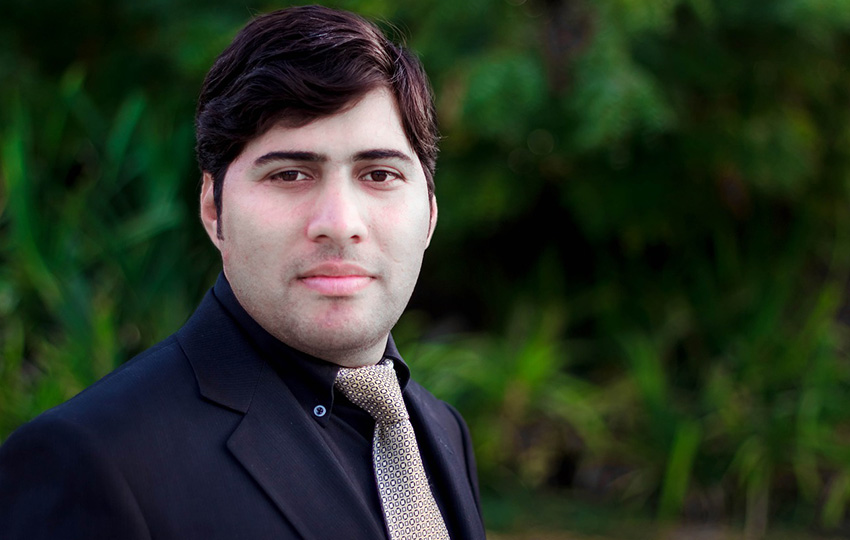 Naren was a good performer and had a peaceful life until a new boss joined. His new boss often questioned his productivity and labeled him “arrogant” when he tried reasoning out the issue logically. After frequently getting insulted and even bulldozed by his boss, Naren felt like quitting. Then he thought – “I have a problem only with my boss. Why should I leave when I’m actually happy with the company and role?” This is when Naren got in touch with a Career Scripter who mapped his boss into a specific “type” and addressed specific pain-points. Soon, he could understand what works and what doesn’t with such a boss. Within three months, he was able to turn around his image in his boss’s mind, hold up his self-esteem, and have his boss support him for his career growth.

Manage my Manager
Get a free e-book on Career